We went up to Flagstaff for three days for Nate's NAU orientation, job interview and to find a place to live. It was not a very sucessful trip.
Things we've learned:
-Gabe HATES, HATES, HATES traveling. He's always screamed whenever we go anywhere but this was our first"road trip". We should have figured it would be worse. Four hour drive plus all day Wednesday driving around apartment hunting. We don't know if he'll ever forgive us.
-Flagstaff is more... what's the opposite of "more bang for your buck"? Less bang for your buck? More garbage for your buck? You get the idea. Two and three hundred dollars more for two-three hundred SqFt less than Tucson. I looked at a place for $950, that looked like a mini version of the Married With Children set. Yikes.
-Pre-requisite classes are the worst. Nate has two classes that he HAS to take before he can finish any of his major classes. And they are only offered RIGHT in the middle of the working day. This fact plays into our next thought. He also had to take one more class for his G.E. The counselor just signed him up for one without thinking. Third World Women, where they are "focusing on women, gender constructions and histories, and contemporary issues in postcolonial settings in Africa, Asia, and/or Latin America". Oh yeah. Sounds right up his alley. He switched to Geography.
-For being a university town, Wells Fargo branch managers are surprisingly unsympathetic towards students with inflexible schedules but at the same time, a need for employment. Rexburg was the same way, which I find very ironic. The very people that are keeping them employed, they won't hire.
Summary: This is going to be a very difficult move. Nate couldn't get a banker job and might have to settle for a teller job, along with a slash in income. He signed up for evening classes so that he can work, which means a schedule of 8am-6pm of work and then 6:30-9:30 of classes plus two days a week of classes also in the early afternoon. Then coming home and doing homework. He'll be exhausted, but it's only for one semester. Then he won't have those afternoon classes. After 3 days of searching for a good/inexpensive place to live, we signed up for the waiting list for the married campus dorms. About $100 less than we're paying now but just about half the size. That means a ton of stuff will need to go into storage. It's going to be pretty bad at first I think but he only has a two or three semesters left we think and then graduation! Wahoo! That's what really matters!
This sounds like Flagstaff is a really awful place but it really is absolutely beautiful! Trees, and grass and cool temperatures. The campus is gorgeous and there are walking trails everywhere. We went for a walk to check out the campus and it was so nice to be able to go for a walk in the evening without sweating through your clothes. 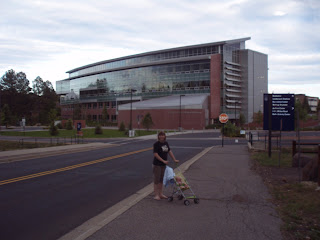 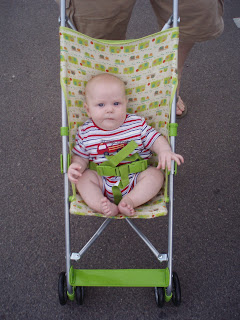 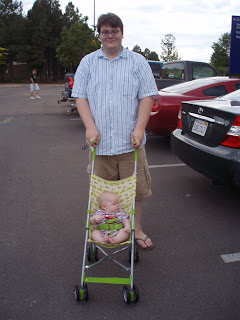 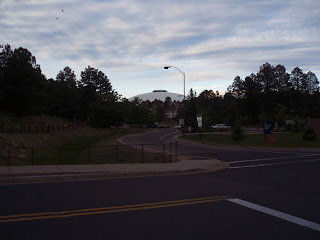 The stadium dome in the background 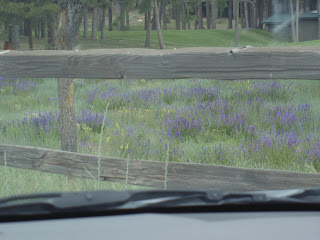 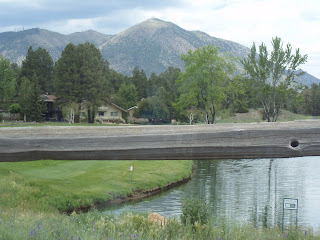 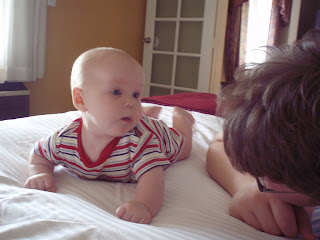 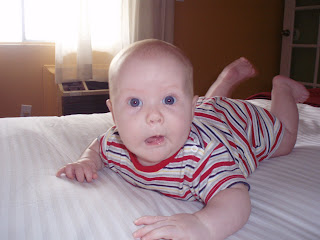 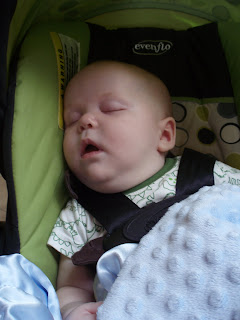 Susan tagged me and since I'm so bad at actually doing these things, I figured I would do this and fill my yearly quota. :)
4 things I love about my husband:
1. He's my best husband-friend ;) (yes I have different Best Friends for different things!)
2. We have the same sense of humor
3. Works hard
4. Even though he thinks he isn't a good dad, he tries really hard! And he is!

4 Movies I would watch more than once:
1. Zorro
2. Pride and Prejudice (actually, anything Jane Austen)
3. The Notebook
4. 10 Things I Hate About You

My house is inhabited by little, techy Borrowers

Our camera is comprised of three parts: camera, battery, and card. The last two require another piece to function: battery charger and card reader. At any given time, we are missing at least one of the five pieces. Right now, it's the camera itself. So I'm resigned to taking mediocre quality photos on my phone. Here are today's: 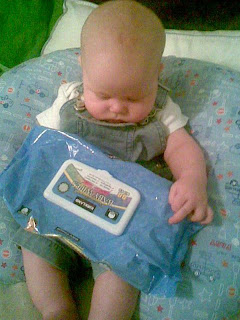 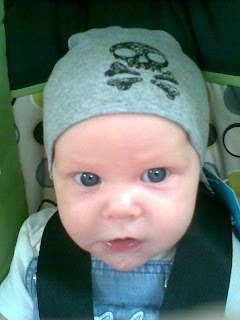 Gah!! Cutest kid in the world! Trying on hats. THIIIIS close to buying it. Probably still will. :) 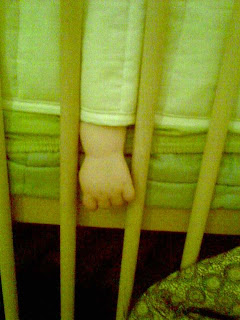 Just now went in to check on him. Nate and I spent a straight 5 minutes snapping phone photos. In case you can't tell, that's a mattress, hand, bumper sandwich between the railings.
Posted by Natchel at 9:21 PM 8 comments: